He was absent from the scene for a long time, at least from the direct scene, so I looked for him in various ways to find out what was happening with him and the music he was making.

This is the legend of the reggae scene, originally from the Virgin Islands or St. Croix, Jalani Horton. Founder and frontman of the cult reggae group Bambu Station.

I first addressed the band directly and then indirectly through the other members of the band. And after a while, it was he who answered. Jalani Horton. 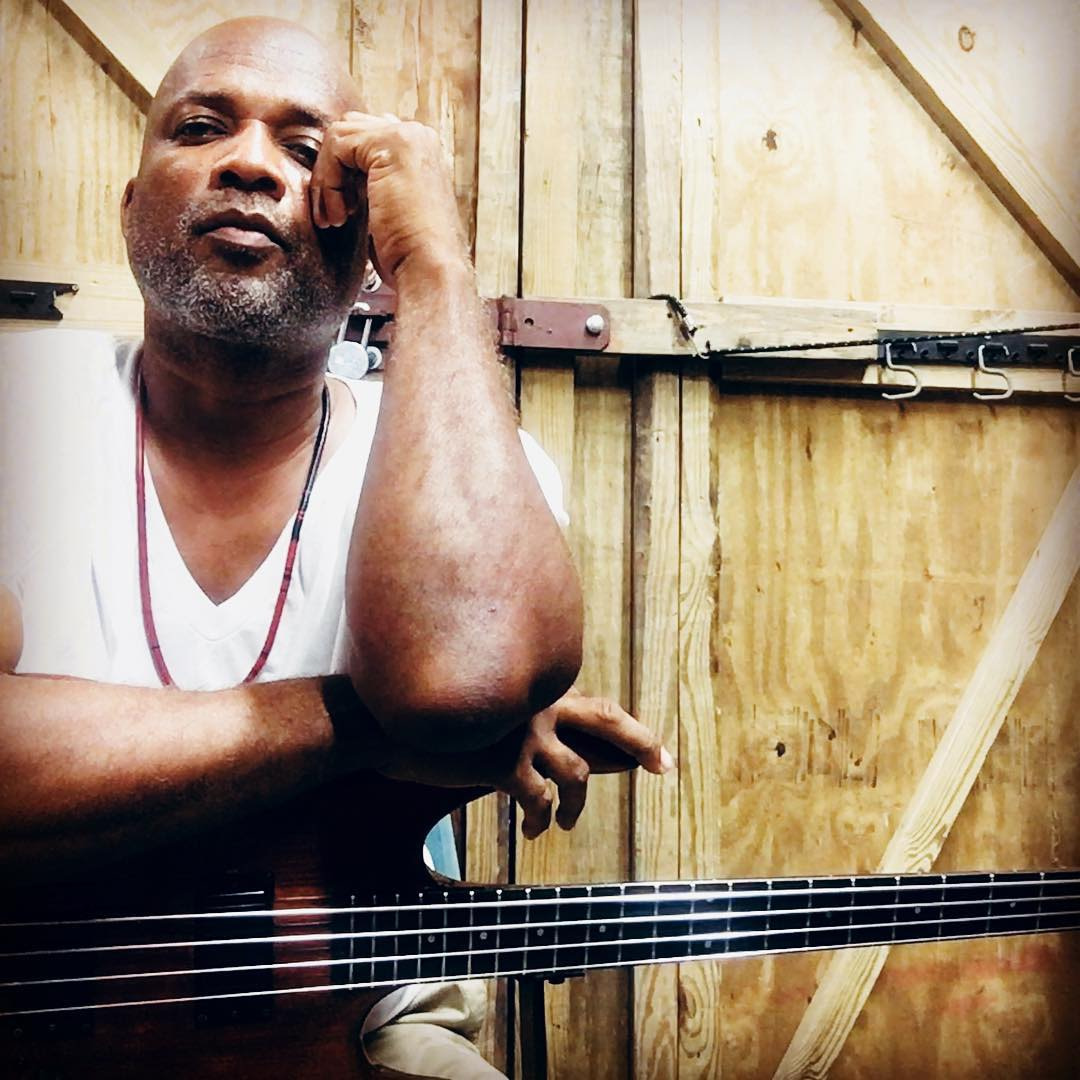 And it was not easy to find him, but it was effortless to talk to such a person.

Jalani is very open with a cheerful aura and a handful of interesting topics and events.

When I usually talk to musicians and ask them how they came up with the idea to form a band, they always have that mystically absent view trying to grasp some special value that didn’t exist until that moment. That is not the case with Jalani.

“How did you come up with the idea to found Bambu Station?”

“I attended a gig at a small club with an audience of no more than twenty people. The singer sang on the matrices of Bob Marley but in his own way and lyrics. That singer was Vaughn Benjamin, and the band was called Midnite.”

I don’t want to retell this interview now, but I want you to hear it for yourself. Ignore my cough, my technical flaws in video processing, and focus only on the wonderful story of Jalani. And you will find out from what simplicity the greatest hits like “Gunsmoke,” albums like “One Day” or “Children of Exodus” are created. You will hear about the Virgin Islands, culture, Midnite, the value of the female being, how Jalani perceives the audience, and the music material that has never been published and the one yet to be published.

You will hear the life of Jalani Horton.