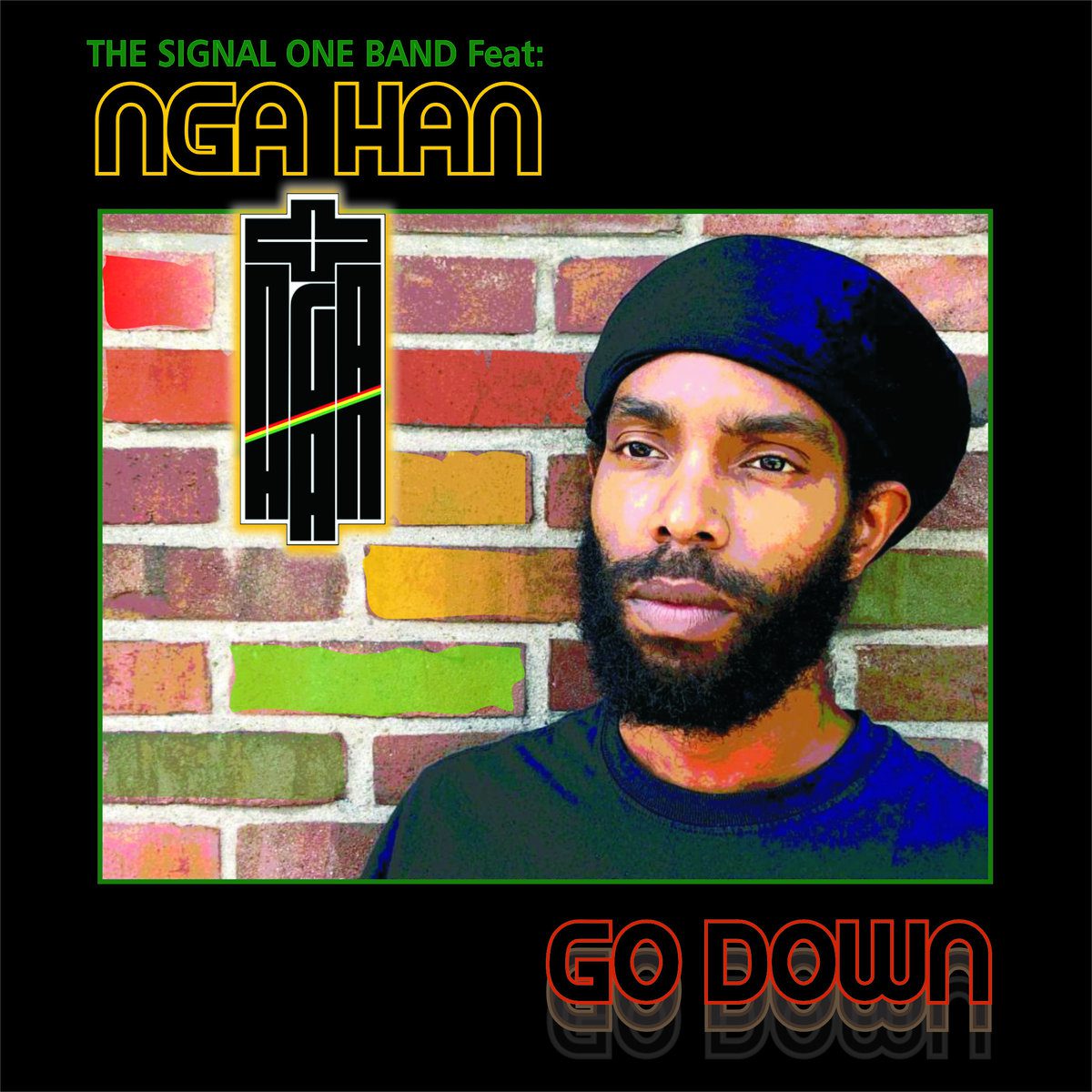 After their debut album “David Stone” in 2018, Nga Han & The Signal One Band have released a new single “Go Down” produced by Earth Works Studio and arranged by Ben King while music is by Rej Forte.

This mesmerizing song has a slow and deadly rhythm followed by dark backing vocals while Nga Han sings like he’s meditating while singing. It makes us really happy that even in these times there is some good quality roots reggae with some real emotions floating.

There will be much to say by this promising band, take a peek into their latest work and support their work: 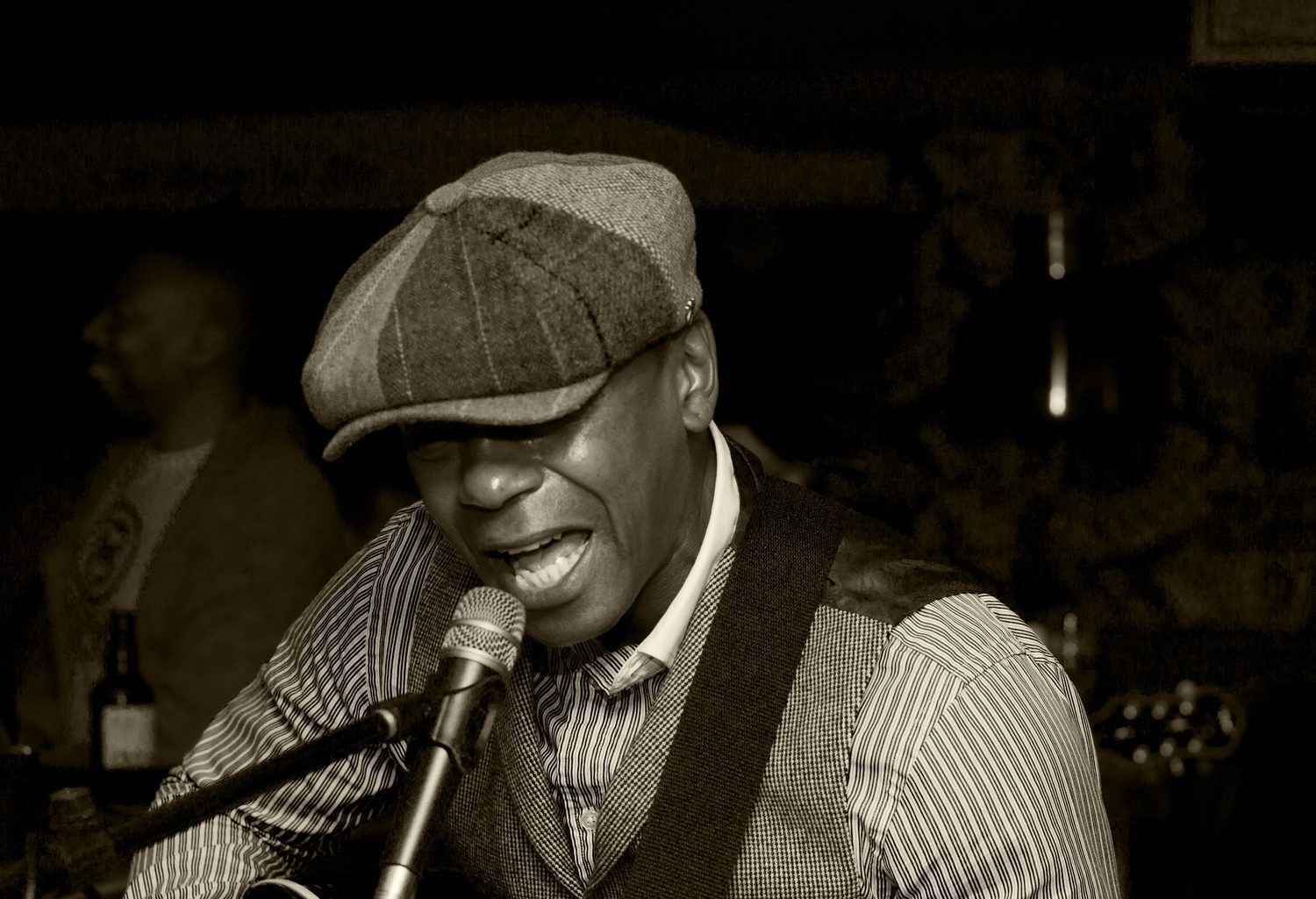 Reggae was always ahead of other music genres when it comes to human consciousness. And brand new single by Shiloh Clarke has a powerful message that is speaking of core humanity problem at this time, climate change. "Freedom Will Reign" has a joyful sound, with a word that we have to obey nature's laws and principles and save the oceans from plastic and other nature's spoiled values, even the politicians. […]