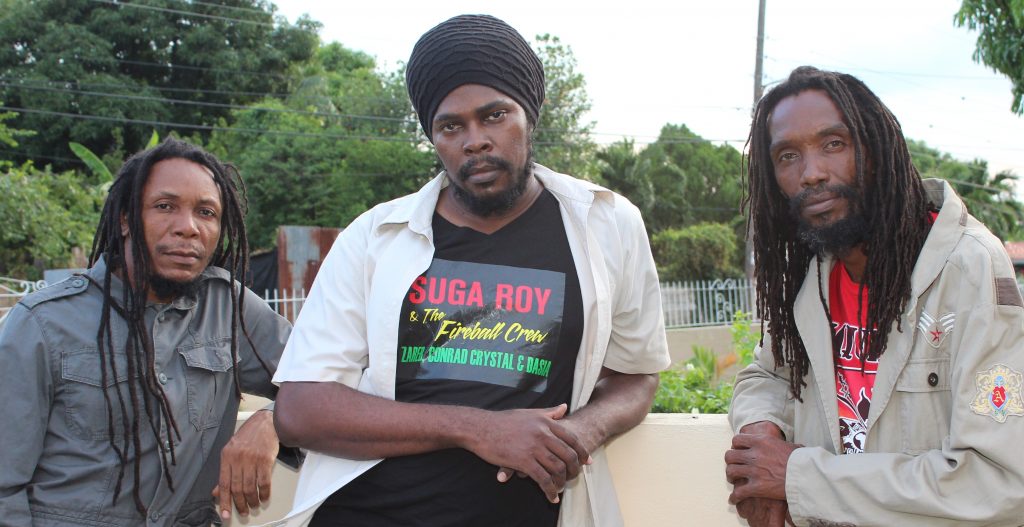 You could hear Suga Roy & The Fireball Crew songs and jingles rotating daily on our playlists, but it’s time to reveal their work and put a word to it.

Recently they’ve released album labeled “Honoring the Kings of Reggae”, and label itself describes the album where they’ve been hailing the music from the reggae icons like Black Uhuru (Guess Who’s Coming to Dinner), Dennis Brown (Wolf & Leopards), Peter Tosh (Coming in Hot) and other legends. In the songs, Sugar Roy and Conrad Crystal are sending the message to the youths of today, to stay away from badness as well as reminding the people of the history and lessons learned through.

Sugar Roy and Conrad Crystal joined forces back in 2002.

Suga Roy was a DJ who’s 1996 hit single ‘Postman‘ earned him a place on the ‘Sting‘ stage the same year. In 2001, he set up his own Fire Ball Records label. His very own production, ‘Dancehall Nice Again’ on the Wanga Gut rhythm, came that same year.

Singer Conrad Crystal honed his craft around area sound systems Romantic and Papa Jaro. Crystal’s first recording and big hit came in 1986 titled ‘True Love’ for the Sonic Sounds and Legal Light labels and was produced by Michael Jeffreys. That same year he also released his debut album of the same name also produced by Michael Jeffreys on the Legal Light Label and distributed by Sonic Sounds.

In 2002, Suga Roy, then a talented DJ and producer, was so impressed with Conrad Crystal’s 1986 release, ‘True Love’, that he sought out the singer and requested that both record a remake of the hit single. The remake was a success and both found that they had a natural chemistry. More combinations followed: a cover of the Pat Kelly original ‘Talk About Love’, followed by a cover of Gregory Isaacs’ ‘Love Overdue’. The duo continued to produce well-received singles and videos.

In 2008 Suga Roy & Conrad Crystal teamed up with singer Gyptian and dropped the Culture classic ‘Jah Jah See Dem A Come’. The single was an instant success, getting heavy airplay and chart action across the globe.

In 2012 Zareb, born Ranford McCurdy, had been working with Suga Roy on many projects so when Suga was looking for a singer to join himself and Conrad, he naturally turned to Zareb and they officially became Suga Roy & The Fireball Crew.

Suga Roy & Conrad Crystal spent the better part of their joint career on tour, especially on the European circuit, giving sold-out performances in countries like France, Italy, Switzerland, Japan and Spain, and are hoping to replicate this with the new and exciting ‘Suga Roy & The Fireball Crew’. 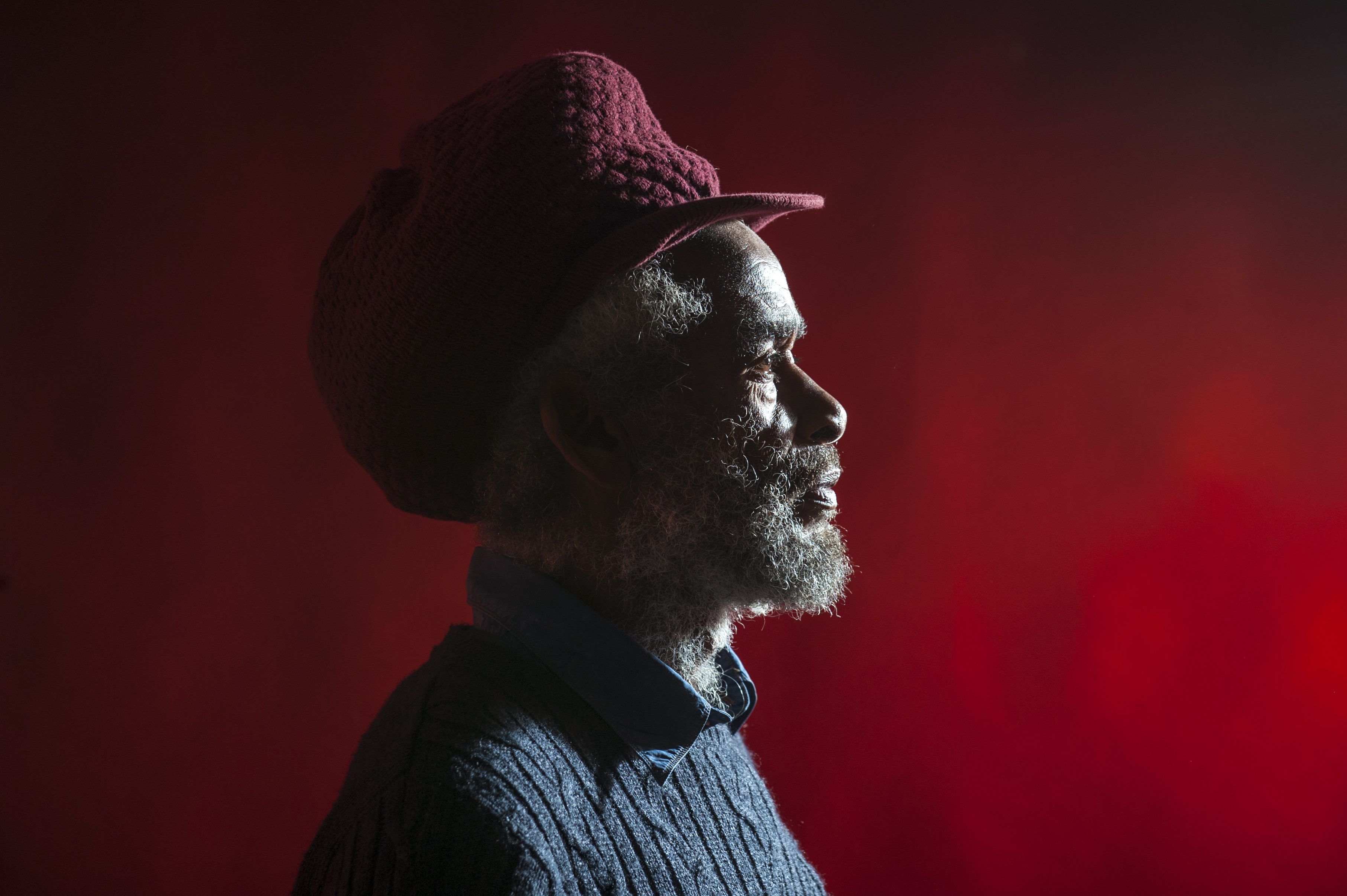 MAX ROMEO wrote and sang worldwide hits which marked reggae golden agelike “War Inna Babylon” or “Chase The Devil” (covered by international stars such as JAY-Z and THE PRODIGY), today he finally returns after many years away. Inhis late 74s this big name in Jamaican reggae music will present his new album. WORDS FROM THE BRAVE has been released on June 28th.The album’s title speaks about the epic journey of […]