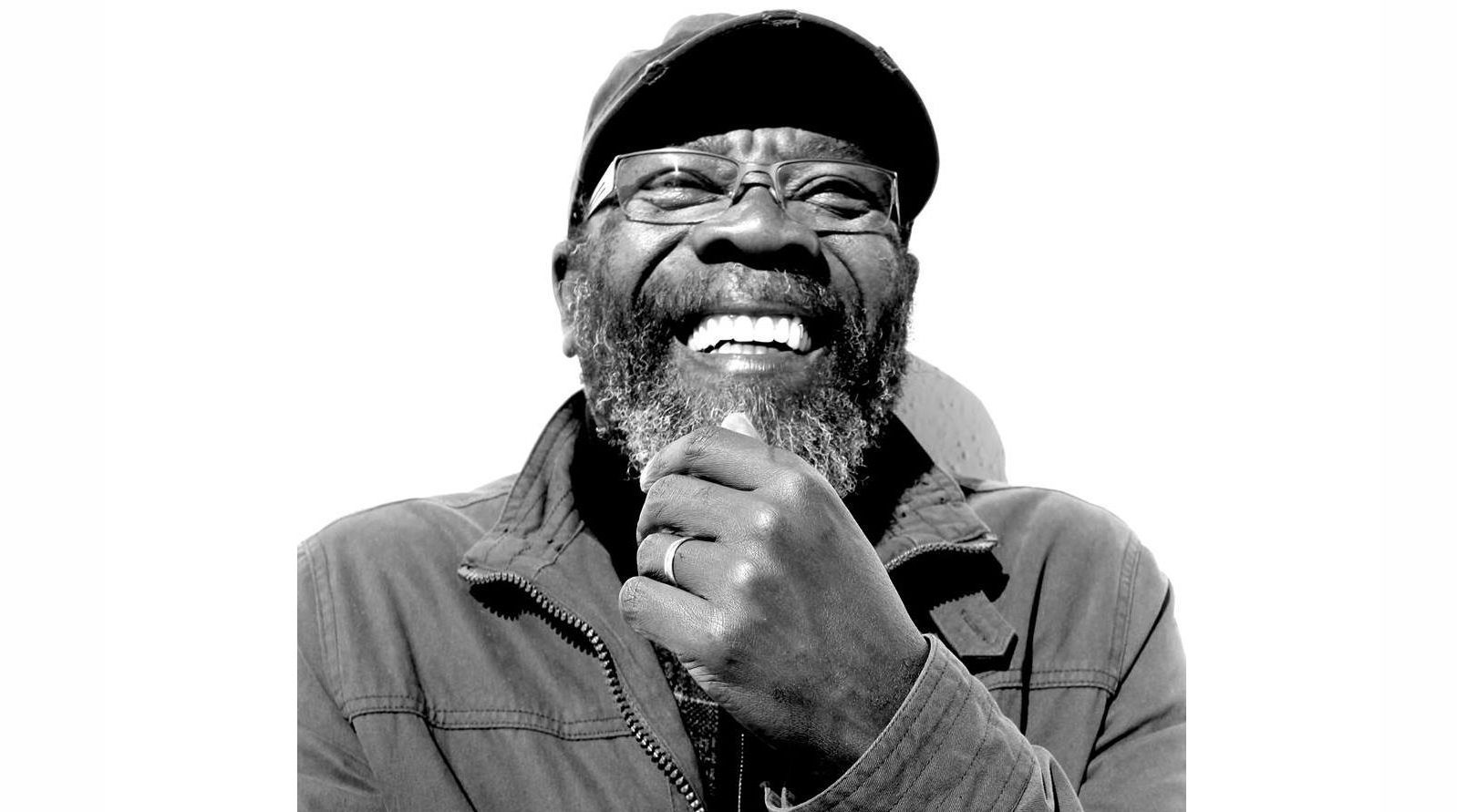 Clinton Fearon celebrates 50 years of career with a new Maxi entitled “Time”. Fifty years after joining the mythic Gladiators in Jamaica, Clinton Fearon is coming with a new song, “Time”, declined in four versions for a vinyl to be released June 7th.

It’s been close to three years since the reggae master Clinton Fearon released new material. Because it takes time for nature to come to maturity and it took time to the busy Jamaican, now living in Seattle, to write and produce a new piece in his musical journey. Time is the subject, naturally coming in Clinton’s mind when he reflects on his longevity in music. “I’ve gone to all kind of situations, it was very rough sometimes, but I never gave up on music. Now I am at a better place but still learning and growing. It takes time to climb a mountain.” The song is a perfect field for Fearon’s philosophy: “Time is involved in every faces of our lives, it never stops and we just have a certain amount of it to live, in flesh. What we do with this time is very important.”

For the first time, Clinton Fearon is presenting several versions of a song: reggae version with “Time”, dub with “Dub Time”, jazz with “Jazz Time” (feat. Ernest Ranglin) and instrumental with “Tama Time”.

Recorded, mixed, mastered and pressed in Seattle, the new release will be available worldwide on vinyl and digital on June 7th. The song “Time” will also be present in Clinton Fearon’s next album, to be released in September 2019. 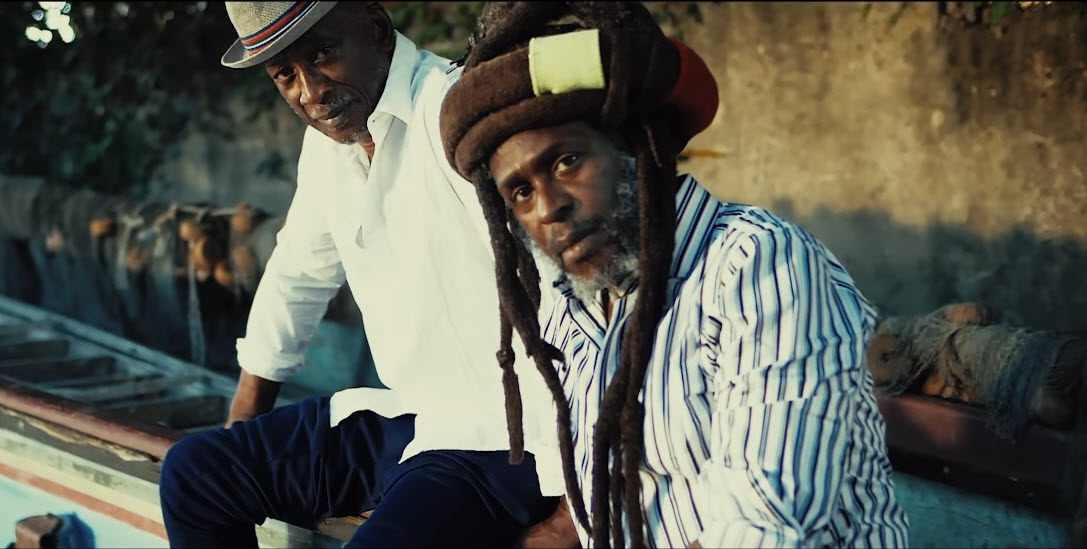 There's been a major clash among the reggae icons, and it sounds superb. Single "Chillin" featuring Brinsley Forde and David Hinds serves as an introduction for Brinsley Forde's upcoming album labeled "The Tuff Gong Sessions" which is recorded, accidentally, in the Tuff Gong Studio JA. Musicians involved in this song, besides these two legends on vocals, are: Drums: Kirk ''Kirkledove'' Bennett Bass: Jason Arthur Welsh Guitar: Garth ''Duckie'' Forester Keys: […]