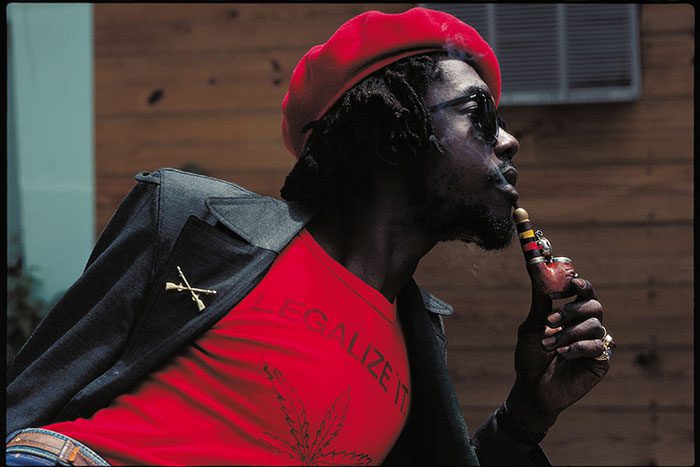 On this day, thirty-one years ago, legendary reggae icon Peter Tosh was murdered in his house by a political puppet who claimed to be his friend in a so-called robbery. Peter Tosh was known among friends and people in Kingston to be a generous man, giving away money he earned through music. Meaning that background story that he was murdered because he only had 200 US dollars in his house during the robbery, had no sense. He was killed because […]