New Song by Black Am I – “King of Kings”

If there is a reason why we’re into music business, then it’s because of musicians like Black Am I. I’ve been overwhelmed with various events lately, but when I hear music like this, I leave everything else and start writing.

As they call him “one of the brightest young talents”, Black Am I was recruited by the “Ghetto Youths International” publishing house. And if you’re not familiar with it, that record label is run by Damian Marley himself.

“King of Kings” is officially to be released on the birthday of Emperor Haile Selassie, which is on July 23, and that is tomorrow. Whether you’re just getting into this music genre or you’re a hardened fan of reggae music, you know who Haile Selassie is for Rastafarians. Selassie was proclaimed a living Deity and is considered the incarnation of Jesus Christ. The birth of Ras Tafari Makonnen (the name under which Haile Selassie was born) is a holiday in Ethiopia. I could now go into details and say that this applies only to the Orthodox part of Ethiopia, but not to the Islamic. But some other time we’ll talk about it. 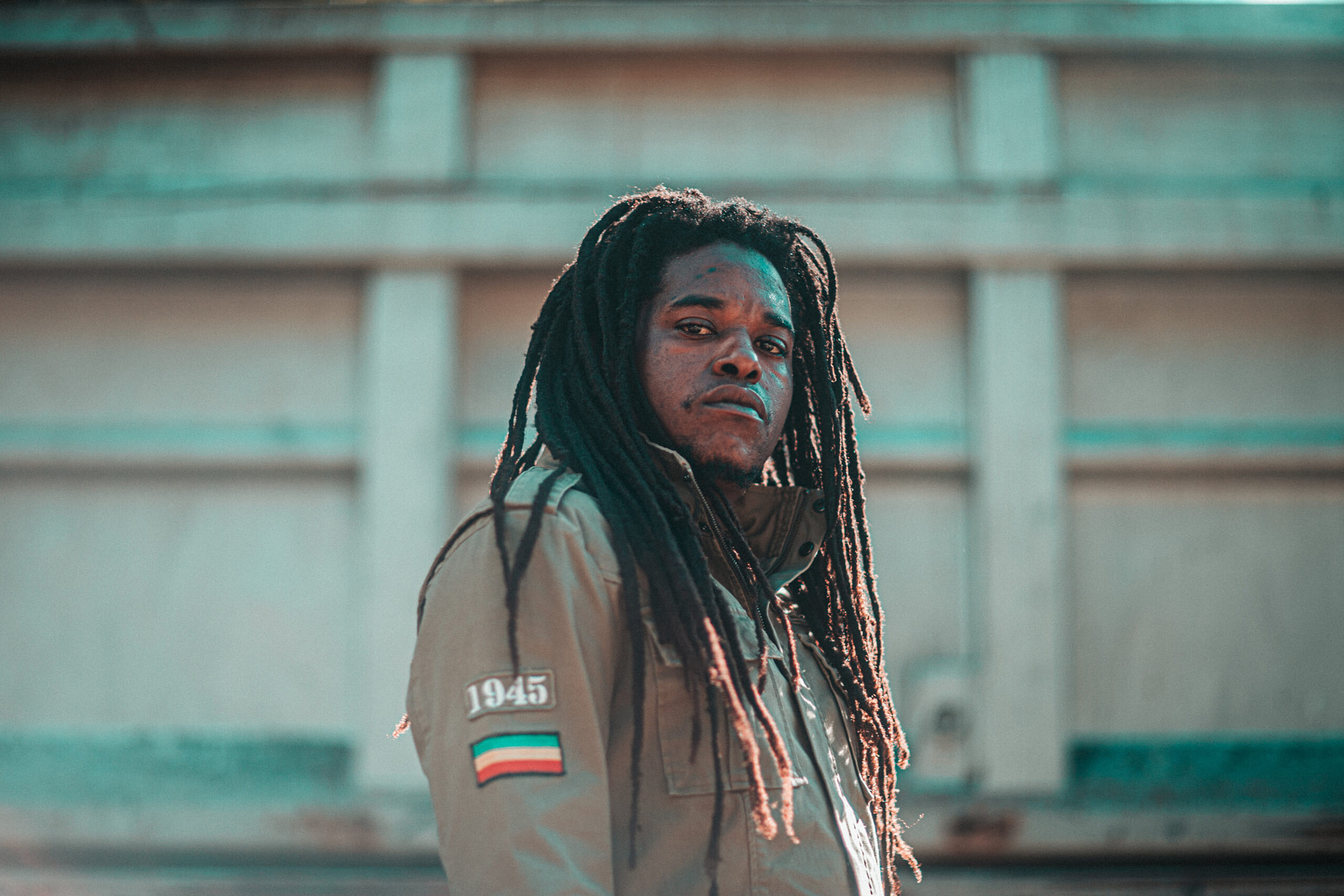 Black Am I is currently promoting his debut album “Living Dread”, which consists of seven tracks. If we wanted to tag/label it musically, we would say it uses a Dancehall-Classic Roots combination. On the “Living Dread” album, you can hear from the cheerful “In The Ghetto” track all the way to the harder “Samson Strength”. And these songs can be heard in our daily music rotation here on Reggaeneracija radio.

But it’s been more than seven years since some tracks from the “Living Dread” debut album were recorded. Even today, that is, tomorrow, a very mature song is coming out that is a bit slower but also a deep harder sound. “King of Kings” praises the King of Kings as they call Haile Selassie, talks about the mercy, miracles and joys that he brought and brings to the Rastafarians. And apparently, that is just the beginning of this young musician.