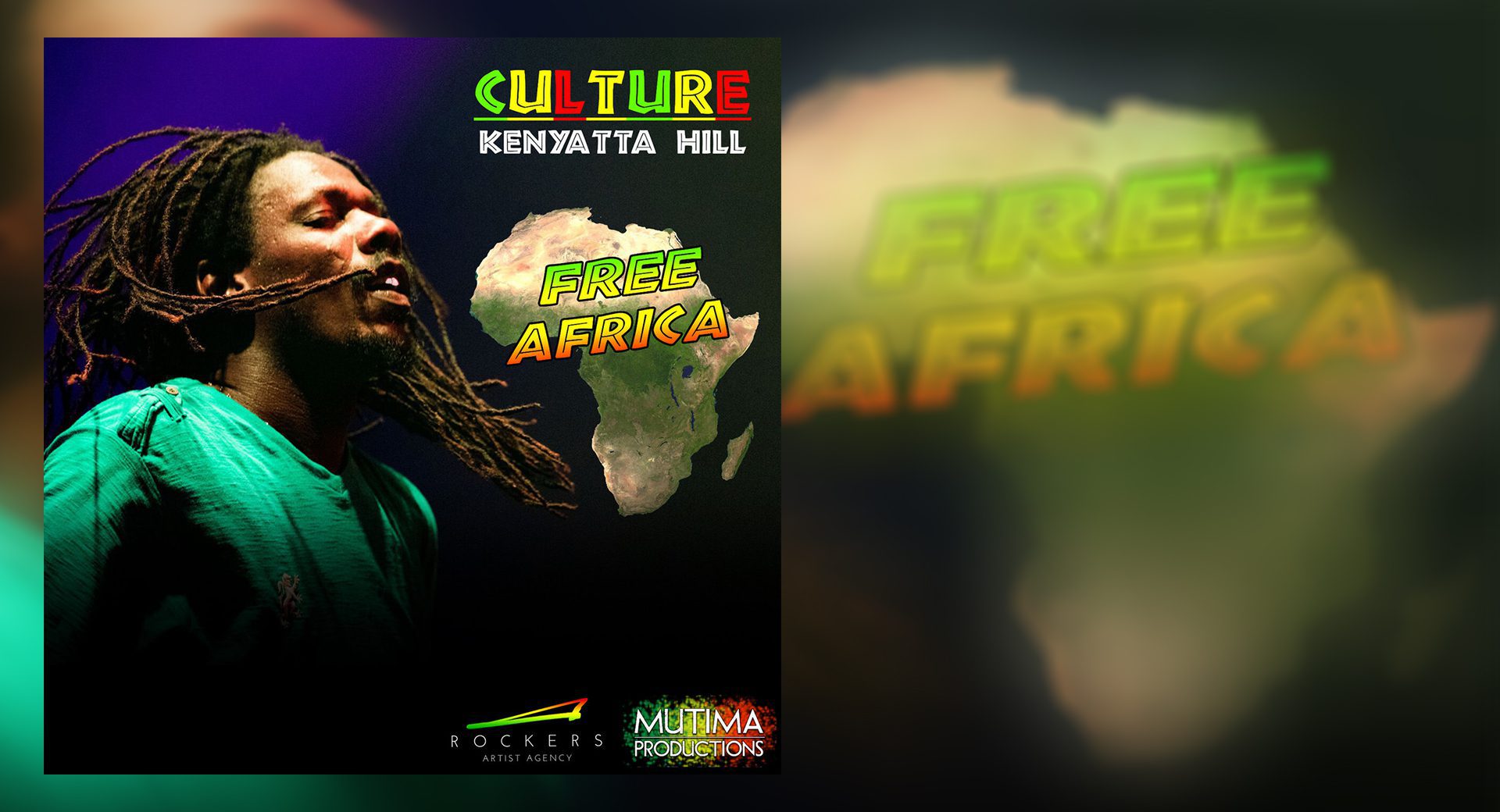 Whether you’ve been in reggae for many years or just started listening, thin are the chances that you haven’t heard of one of the pillars of reggae music – the Culture band and the legendary Joseph Hill.

Joseph left the world back in 2006 and left behind three children: Kenyatta, Afrine and Andrea. While Afrine had the role of backing vocalist in Culture, Andrea not so much in music, Kenyatta’s son decided to follow in his father’s footsteps, and took the lead role in the cult band “Culture” where are still present “original” band members Albert Walker and Telford Nelson. 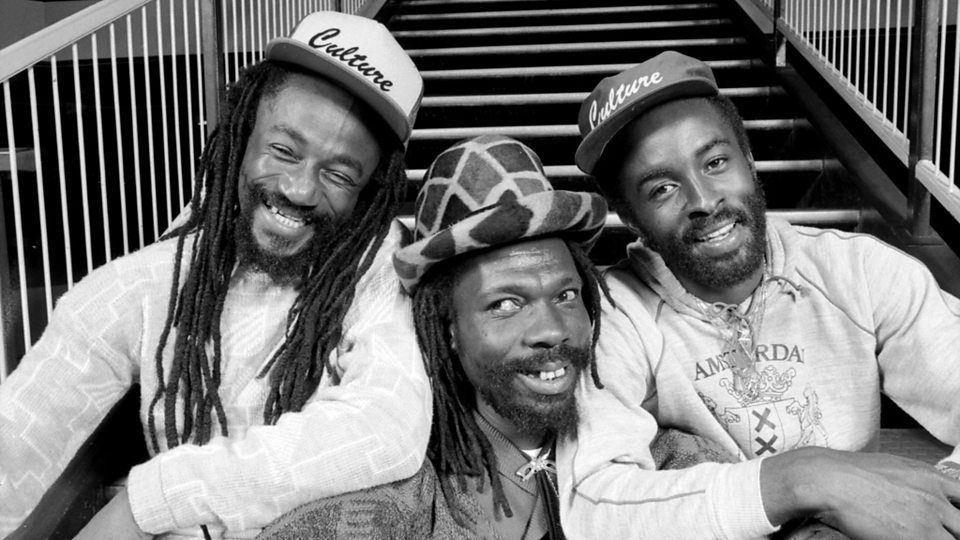 The question arises, is Kenyatta a worthy replacement to his father and is he ready to continue with the legacy he inherited? He sure is. The style is a bit different and we are glad that he does not completely fit into the image of his father without having a style of his own. The career of this talented musician began, as it is often the case, with the covers of his father’s greatest hits such as “Two Seven Clash”, “See Dem A Come”, “Wings of A Dove”, “Fussing and Fighting” and others. Youthful energy flows through Kenyatta which impacts dynamics of these hits, and the style of singing and playing instruments is a bit faster but no less rhythmic and likable.

I haven’t had a chance to write about the successor so I’m somehow trying to mention all the essentials regarding the beginning of Kenyatta, now let’s get back to the title. “Free Africa” ​​immediately opens with a horns section and the line “Africa is for Africans” is underlined at the very intro. Kenyatta mentions the wars in Zimbabwe, Libya and other bloodshed caused by external factors, and of course the message “Liberate Africa”. Along with Kenyatta and the original members of the band, the song features Alborosie’s bassist Michael Fletcher. The tracks as well as the dub version were produced and recorded by Kenyatta drummer Freddy Poncin and everything was recorded at Amsterdam’s Earth Works studio.