The times are such that some people go through old photos to recall some of the moments, while musicians are listening to the old songs, moments when they wrote and produced them, as well as ideas on how would they do it today. This time it was our good Horace “Sleepy” Andy as part of the “Inna De Yard” project where they will release four rare and quality songs in series this month.

The first song is “Skylarking” by Horace Andy recorded in the famous “Studio One” exactly fifty years ago! This relaxed and easy going oldie has done many things  throughout his colorful career, and he is a part of the “Inna De Yard” project that brings together all the legends who still have the strength to successfully both record in the studio and live perform. Also, as a reminder, Inna De Yard made the film “The Soul of Jamaica” which was released last year. 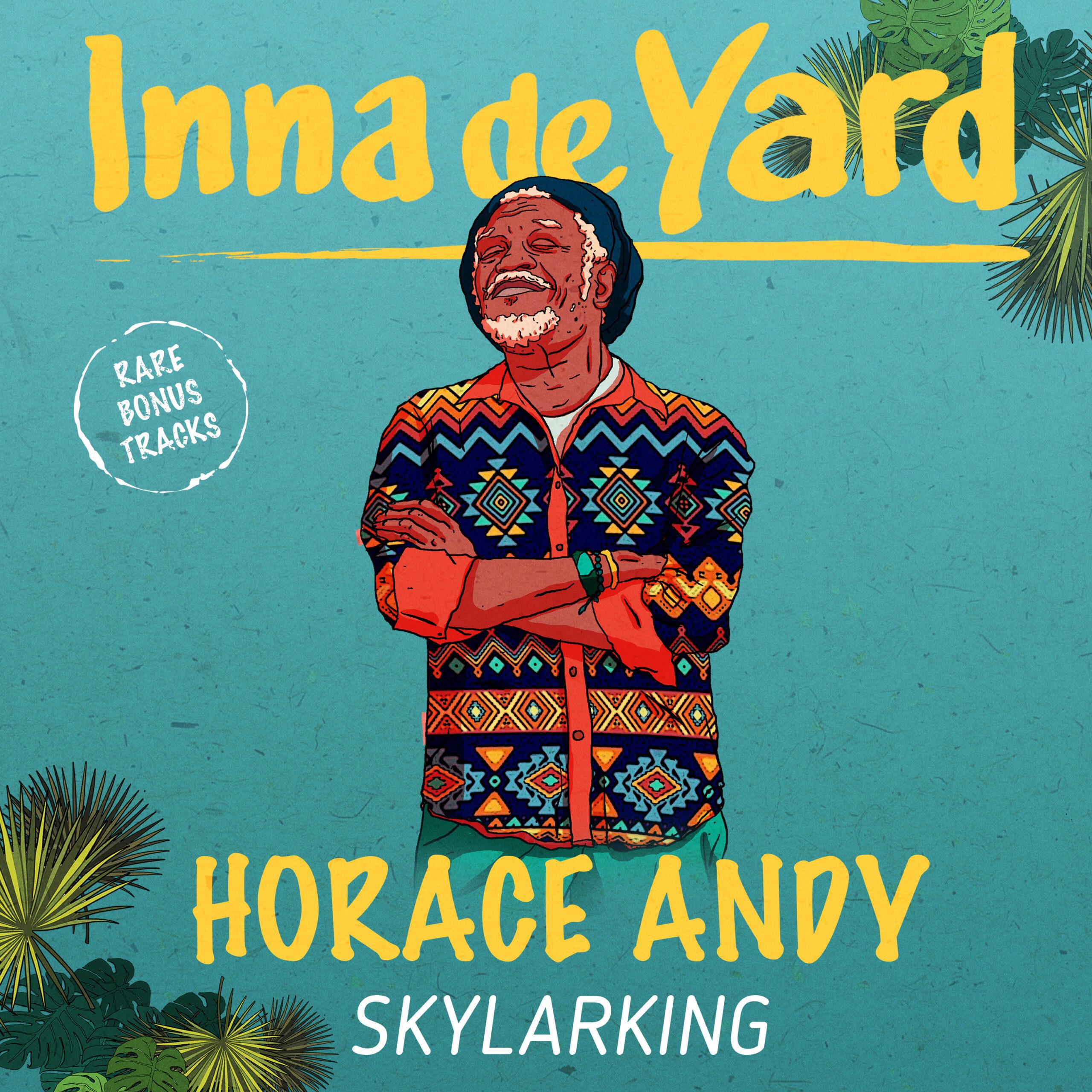 Recorded at nightfall under a sky full of stars in the quiet midst of the Stoney Hill valley, “Skylarking” delivers a sweet sentiment of melancholy. And we’ll remember the old version in this article, while the latest one is available on the Inna De Yard official website and can be heard in our daily rotation. 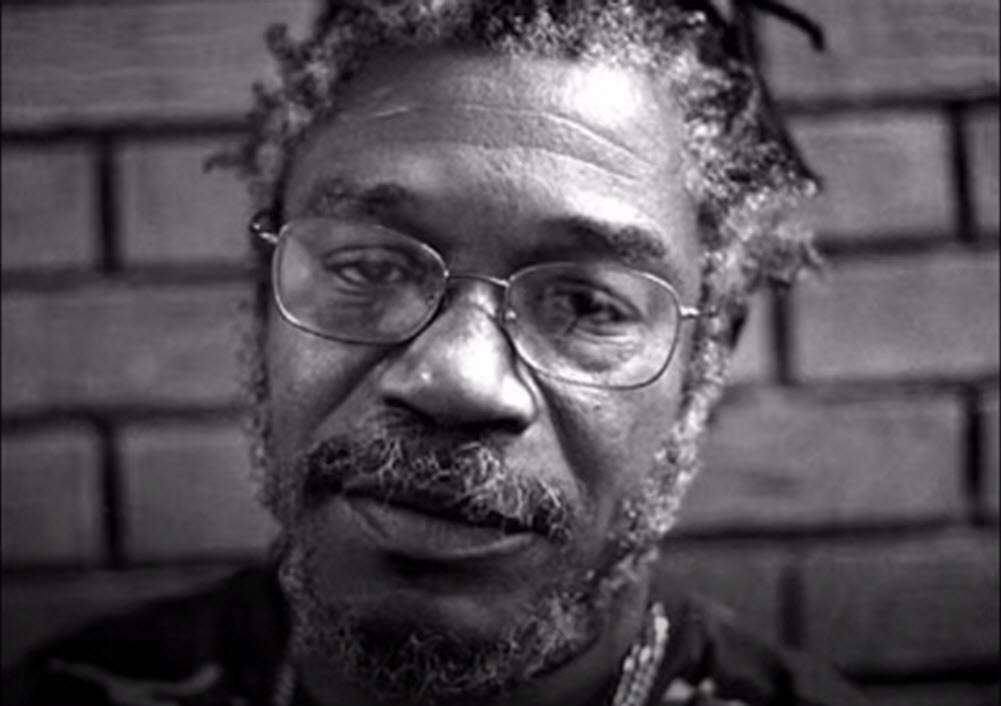 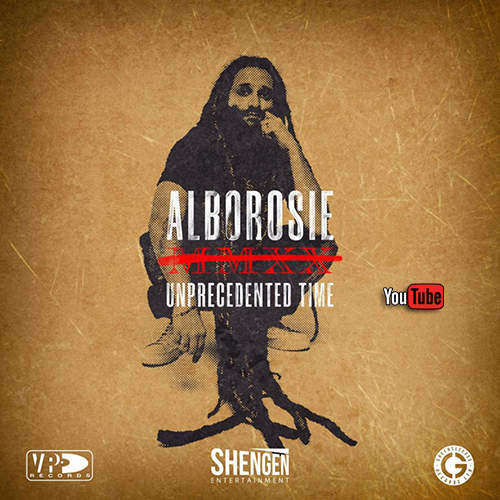