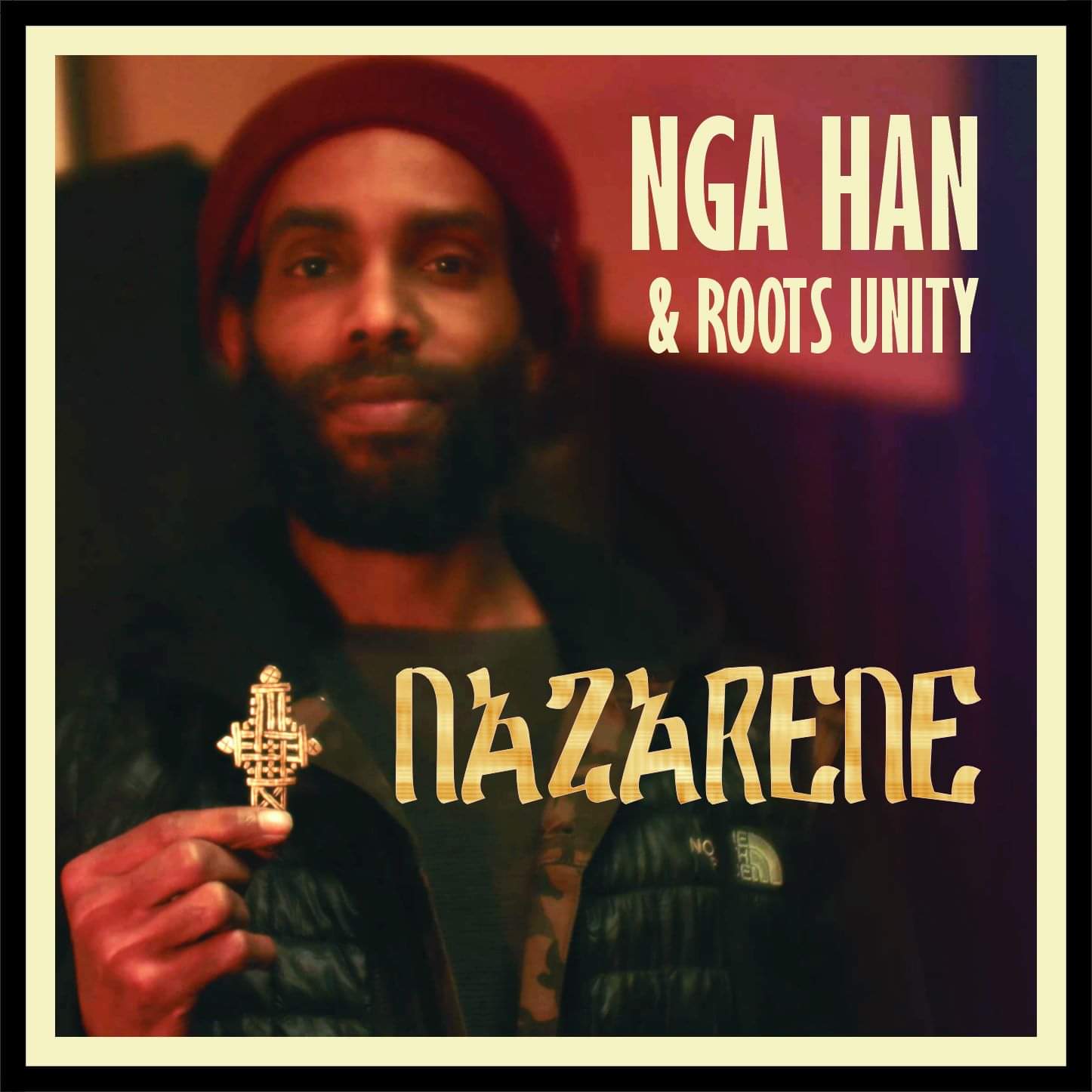 Spiritual singer Nga Han originally coming from Jamaica’s Garden Parish of St. Ann, Green Hill district of Jamaica now living in California, released another single “Nazarene” right after “Go Down”. Both of these singles have been published by Roots Unity Music and recorded in Amsterdam’s “Earth Works” studio, a studio that is giving a fresh scent to the roots of reggae scene with a various brand new deep roots bands and songs.

I remember when I first time heard “Go Down” song, a hypnotizing melody with deep backing vocals and Nga singing “weak heart conceptions must come down…”, I was immediately bought. It has that dark reggae sound that was not very used throughout the reggae history, when I say dark reggae I mean songs like The Misty In Roots – Poor and Needy, Nazarenes – Help, Velvet Shadows – Wailing of Black People… and that’s what bought me permanently. Spiritual, strong with slow and deadly rhythm.

New single “Nazarene”, on the other hand, is not that dark, it’s enlightening. It’s like a gospel sub-genre of roots of reggae. This spiritual song, I believe, is highly influenced by “Akae Beka” which Nga Han obviously admired very much. I know I’ve been connecting many artists lately with recently passed singer Vaughn Benjamin (Midnite, Akae Beka), but Nga adapted Vaughn’s style. This super long song of seven minutes praises Most I and explores biblical tales, words by the artist himself:

Nazarene is a song livicated to the Christ-Man who is written about in the New Testament books. The Lord’s anointed, who came to remind mankind of their true purpose unto fulfilling the divine will of their Heavenly Father. The tune explores various biblical tales of yore as documented in the gospels. From the gatherings with the multitudes to the feeding of the fishes, this tune is meant to bring the listener closer to the Nazarene’s call and teachings. Messages needed for much overstanding in this modern-tech age. 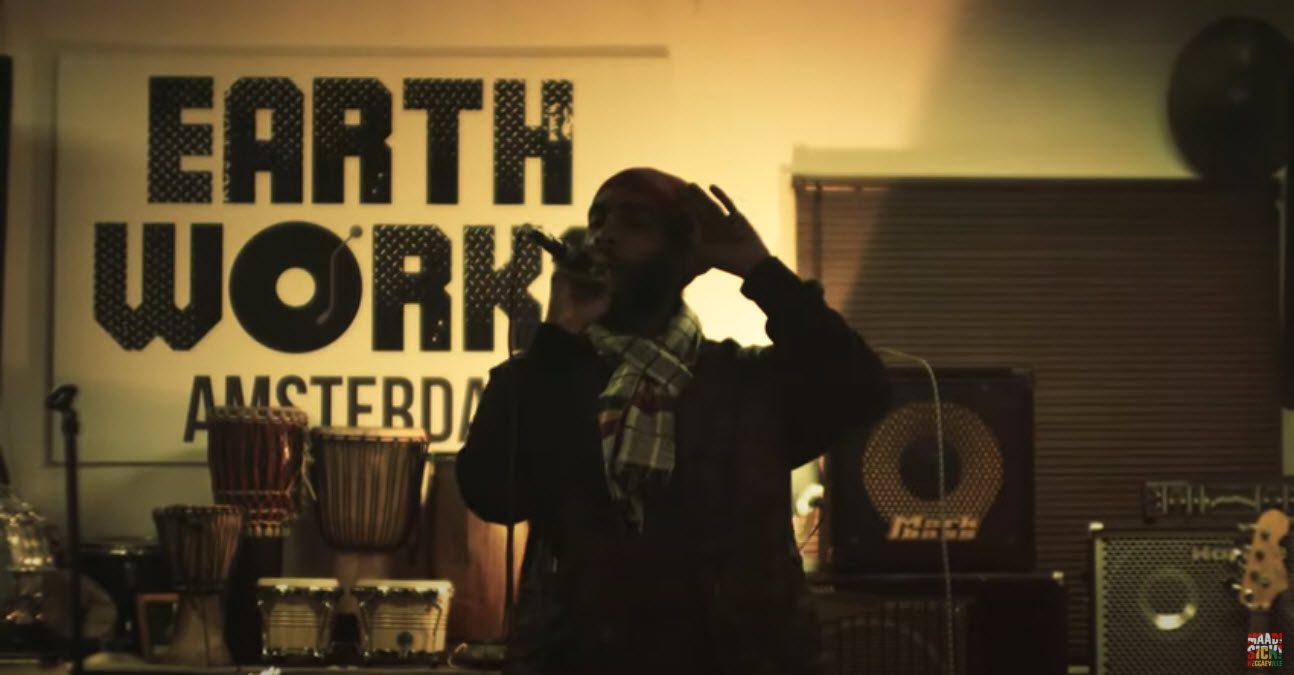 The song is the first in a series of collaborations between Nga Han , Roots Unity Music Earth Works Studio & friends,
to be presented together on the upcoming album ” The Living Stream : Chapter One”
This single is the first taste of the upcoming works.

You can listen to the song on Nga Han’s bandcamp, and if you like it support the artist by buying the digital copy. Bandcamp link HERE 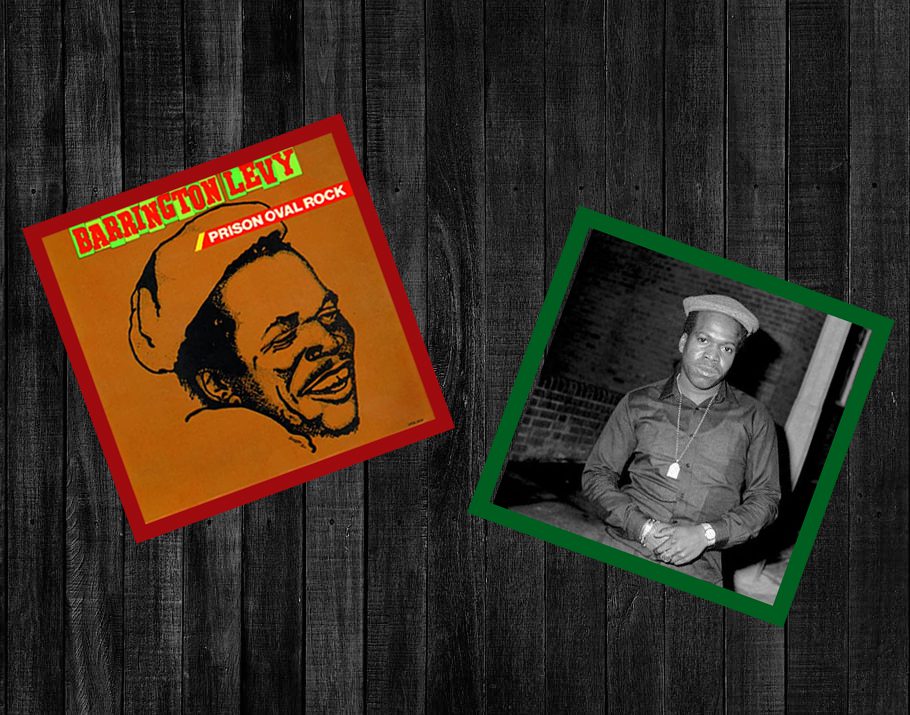 Barrington Levy sings about a specific place in Prison Oval Rock, and, more recently, Chronixx reflects on his life growing up with Spanish Town Rocking. Both songs are about the old capital, the place Lutan Fyah refers to as St Jago De La Vega, in his song of that name, which details the often gritty side of the St Catherine capital. The Jamaica National Heritage Trust's website, www.jnht.com, says that […]