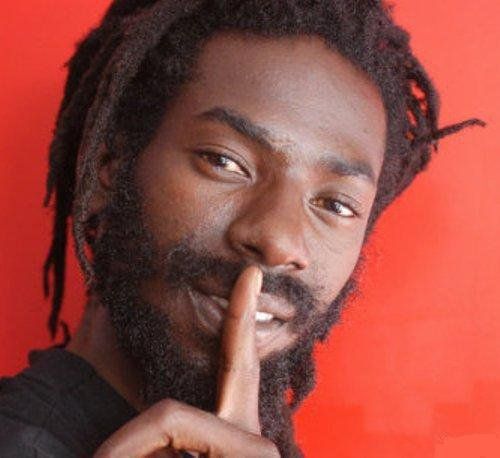 Buju Banton (Mark Myrie) after 8 years (the sentence was 10) has been released from prison in Tampa, Florida. He was caught in action by federal agents, along with the dealer who was working on a cocaine deal for Buju.

After 8 years of prison Buju said: “Having survived, I want to share the good news and strength of my music. I just want to continue making music, which I’ve devoted my life to. I look forward to the opportunity to say a personal thanks to my fans and everyone who supported me.”

After the release, Buju dressed in a white robe, by tradition that is a mark of a “cleansed” man who strives towards a righteous path.

That being said, we wonder how all these years being convicted impacted on Buju’s music inspiration, and music taste in general. His music was always in a somewhat middle ground, sometimes soothing, sometimes aggressive.

Video of his release few hours ago: 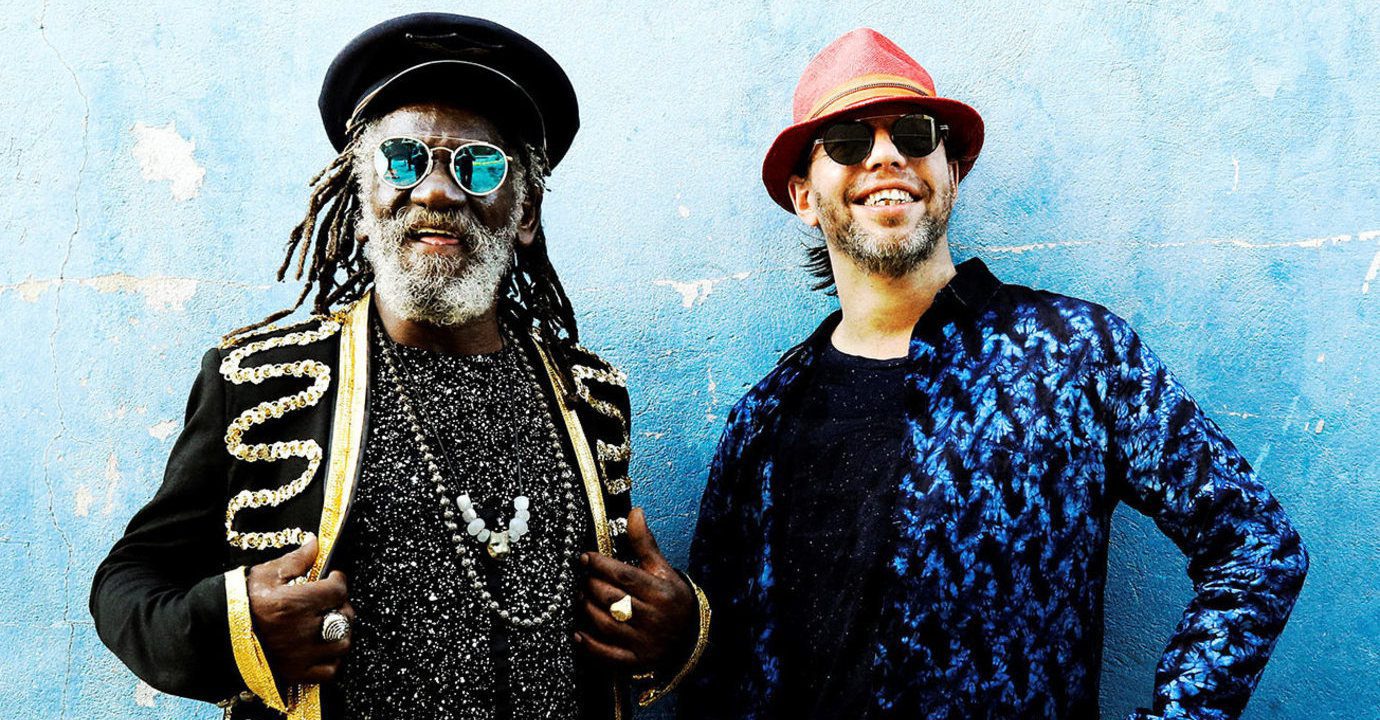 New song and video by Winston McAnuff & Fixi – My Angel

Winston McAnuff has been working hard this year, and after "Big Brother" he released another video. "My Angel" describes exactly McAnuff's and Fixi's latest work. Winston McAnuff, once known as "Electric Dread" joined Francois Xavier Bossard "Fixi", and that clash of two completely different music styles brought as a product of McAnuff's soulful and easy going vocal with Fixi's relaxing music, a joyful sound of the accordion. Fixi is an […]