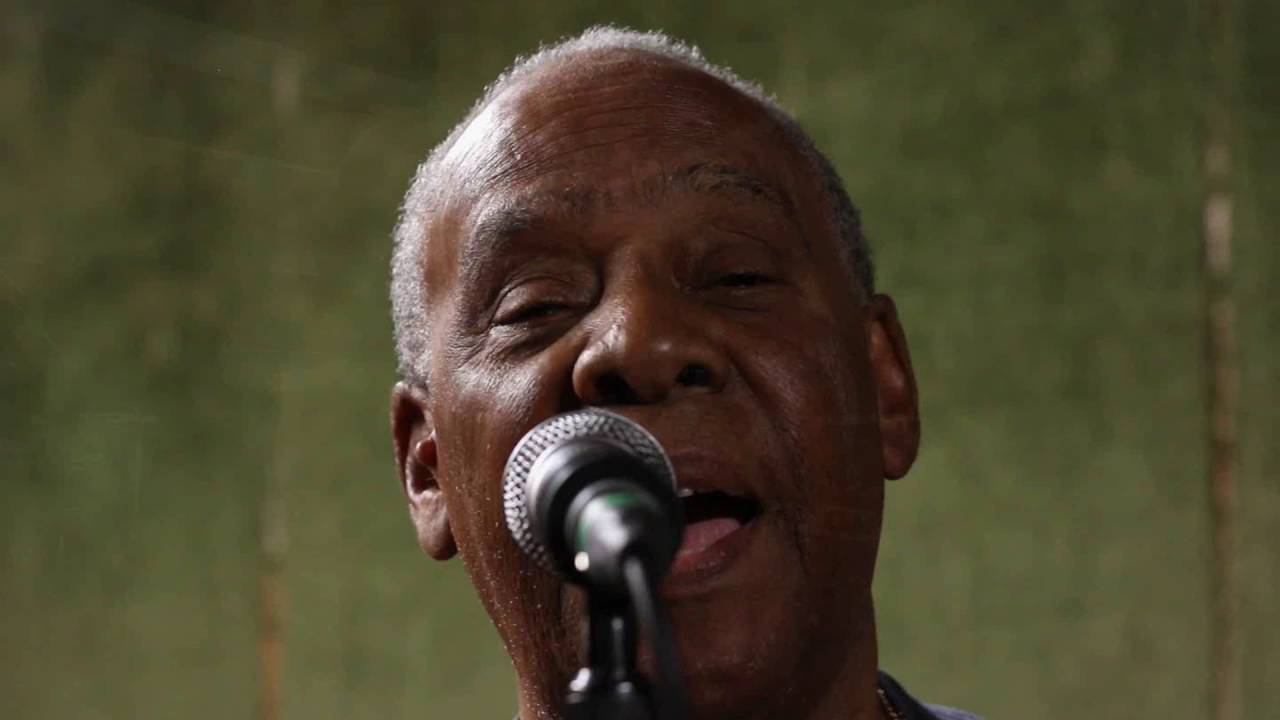 In the past month, we’ve made contact with many publishing houses. One of those publishing houses was “Soul Beat Records” which is managed by legendary Harris Lloyd Seaton, among colleagues known as “Bibi”.

When you are exchanging so many e-mails and update your data daily, you lose that fines that actually led you to write about music. So at our first contact, I didn’t realize with whom I am talking to exactly, mostly because it slipped out of my mind his birth name, Harris Lloyd.
At some point of the conversation, “Bibi” changed his signature from “Harris” to “B.B Seaton”, and at that moment I realized that I am actually exchanging e-mails with the legendary “BB Seaton”.

BB Seaton’s Jingle for our radio

The very “BB Seaton” that sang songs like: “My People Hold On” (Eddie Kendricks cover which sounds better than the original), “No More Tribalism”, “Is Life” and “Born Free”.

Since I am a great fan of soul music besides reggae, BB Seaton is exactly the midpoint of those two music genres – Reggae and Soul. Therefore, he is a great inspiration in music for myself. I cannot recall how many times I’ve listened to his songs. And he is right here exchanging information with me, the 73rd-year-old musician who still works full time. Since this is a text that serves as an introduction to his current and future projects, we will write a brief text about Bibi’s life and his contribution to music, individually and as a member of The Gaylads.

Harris Lloyd “B.B.” Seaton was born on September 3, 1944. In high school, he began writing and singing inspired by groups such as “Platters”, “The Drifters”, “The Temptations”, and “Four Tops”.
The first Bibi’s hit was created in collaboration with Delane Stewart and Maurice Roberts as a member of the band called “The Gaylads”. Their first song hit was “Lady with the Red Dress” which was produced in the famous Klement Dodd’s “Studio One” studio in the year of 1967.

Shortly after that, a series of hits followed as well as two albums “Soul Beat” and “Gaylads Sing Folks”. Which you’ll be able to hear on our radio as part of everyday music rotation.

After ten years working as a producer, songwriter and backing vocal for various studios, companies, publishers. BB Seaton decided to begin his Solo Career.
The first fruit of his solo career was the song labeled “Accept My Apology” after that various covers of Soul performers followed such as Bill Withers and Al Green. 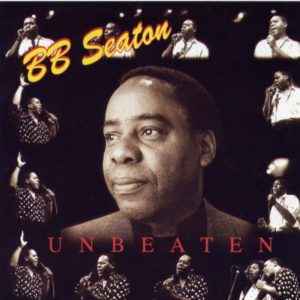 BB Seaton has kept the ambition to write a song that will sing the whole world, and I believe he will succeed in doing so.

We will try to get you closer to this excellent musician, as well as the projects he is actively working on through our future articles. 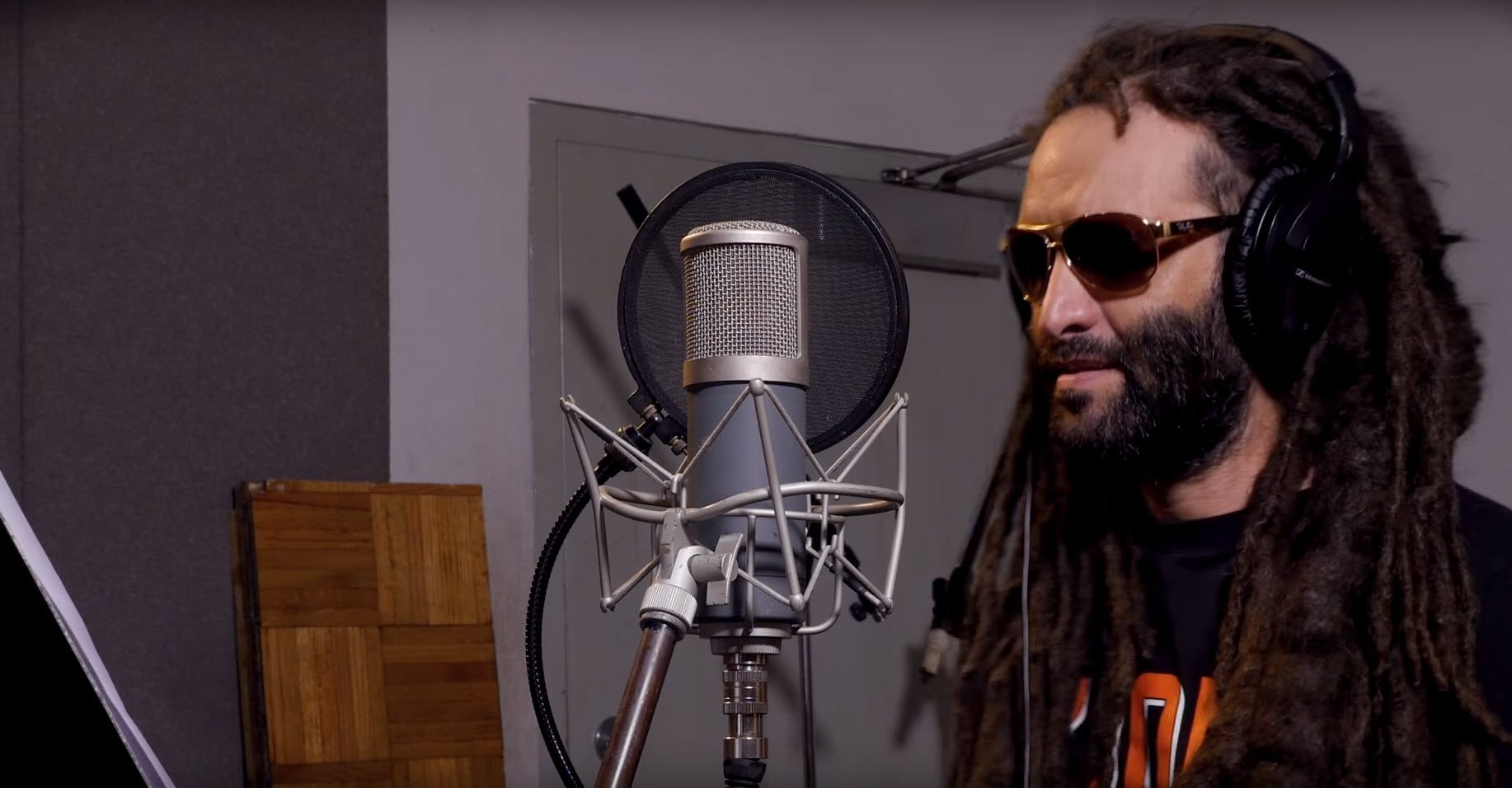 Alborosie is working hard lately, and it seems that new album is almost here. After his previous majestic song Living Dread (original text by Black Uhuru), acoustic version of "Police" is out and it is indeed splendid, hear it for yourself: