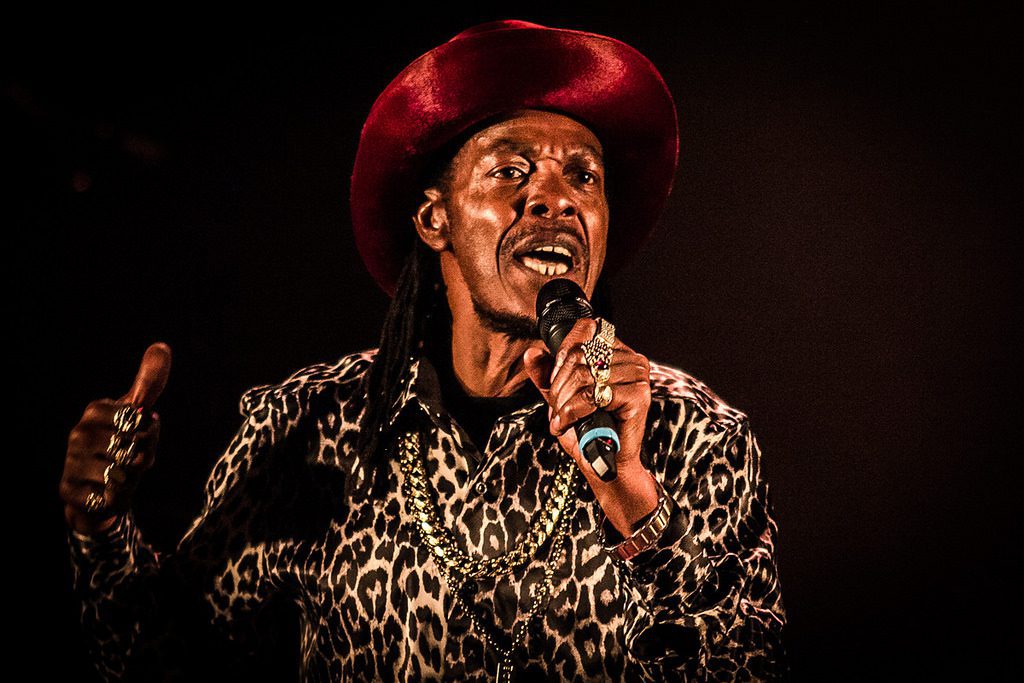 Reggae legend and one of the finest reggae vocals of all times Michael George Haynes (Michael Prophet), has passed away this morning at age of 60.
Michael was diagnosed with lung and brain tumor.
As the disease was diagnosed in the late stage, Michael had no chances of winning this battle.
We are deeply saddened as this was indeed one of the last living reggae legends, a voice that touches very soul. 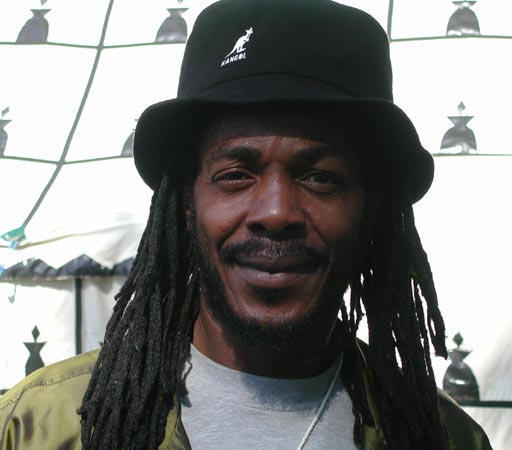 Michael was born in 1957 Kingston, Jamaica.
In his career, he worked with Scientist, Yabby You, The Heptones, Winston “Niney” Holness, Sugar Minott, Al Campbell and many others.
He released numerous songs and albums among “Gunman” had the biggest success which was a part of Greensleeves compilation “Righteous are the Conqueror and Michael Prophet” released in 1981. 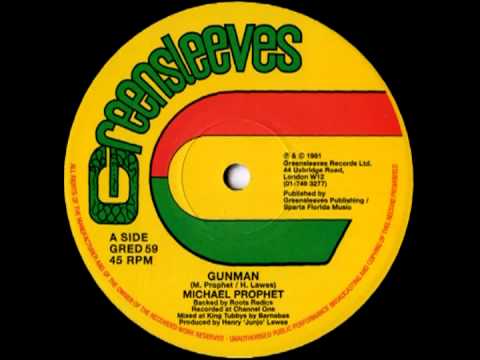 In our future music program, we’ll dedicate more music and words about Michael Prophet as he indeed deserves much more time and space on our portal.

For the end, a song that describes Micheal, a song which was used in Scientist’s dub album “Scientist Rids The World Of The Curse Of The Vampires”, Love and Unity:

May he find peace in his bellowed Zion. 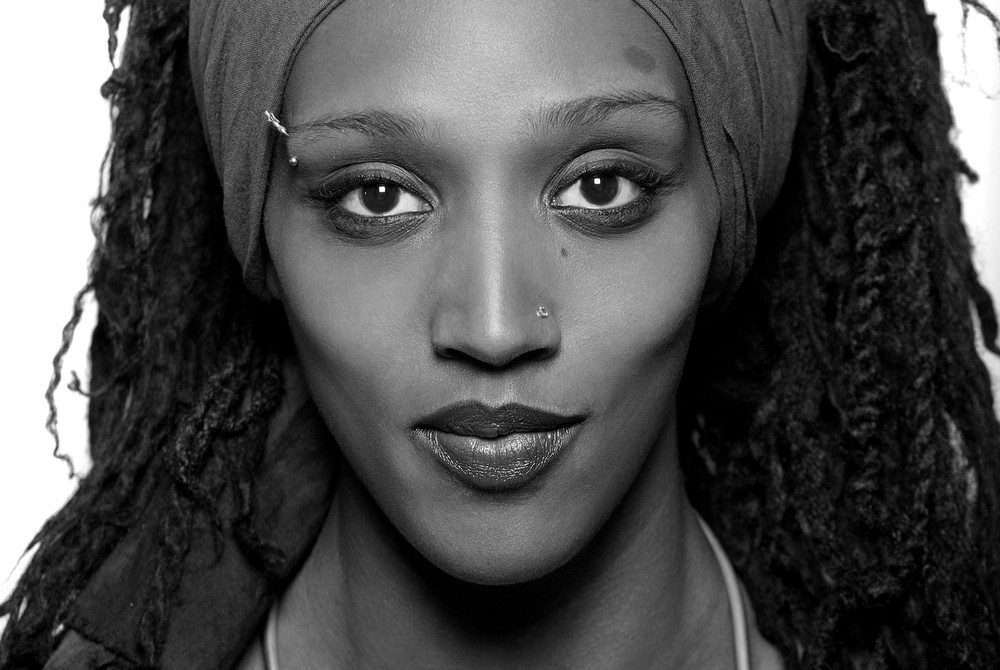 Mo'kalamity has released a new music video for the Kingdoms of Africa song, produced by the legendary duo "Sly & Robbie". With her origins from Cape Verde (Western Africa, former Portuguese colony) Mo'kalamity devoted yet another song to the promised continent, Africa. In the song "Mo" is mentioning the year of 1885, alluding to the Berlin conference when European leading countries (France, Portugal, Great Britain and Germany) agreed upon the […]