How “Niney” the Observer got his nickname 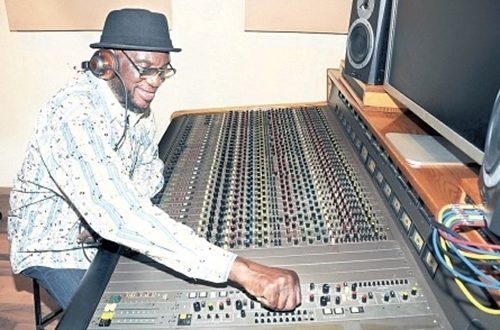 Vinston Holns, better known under the pseudonym “Niney” the Observer, is a producer and singer who played a key role in the 1970s and 1980s when it comes to production and music engineering.

What is interesting in particular is that Winston received a nickname after the accident in a workshop where he was left without a little finger.

Traditionally, as men have tendencies for black humor, this accident was used for such purpose.
Although it didn’t immediately evolve into Niney(alluding on the number of fingers, nine), the nickname originally was “Little Pinky” (little finger), and eventually, the nickname grew up in “Niney”.

There is a gossip around the story, that when people asked Vinston how he earned his nickname, he would only say (through laughter) that nine did not represent the number of fingers (rather a size in inches :))

Either way, it is obvious that Vinston’s grew fond of his nickname, and that he himself liked to make jokes on his account, so he kept that nickname and transferred it to the music industry.

Talking about what he has achieved in the music industry cannot fit into just one article.

“Niney” the Observer has been and remains a genius, he worked with legendary King Tubby “The King of Dub”, and then with the “Prince of Reggae” Dennins Emmanuel Brown.
He is also credited for many music gems within the “Channel One” studio.

A final conclusion would be that this man is part of the golden era in reggae music, and thank God, he still is.

You can read more about these interesting stories in the book "Reggae & Caribbean Music" by Dave Thompson, the book can be bough on the "Amazon" store. 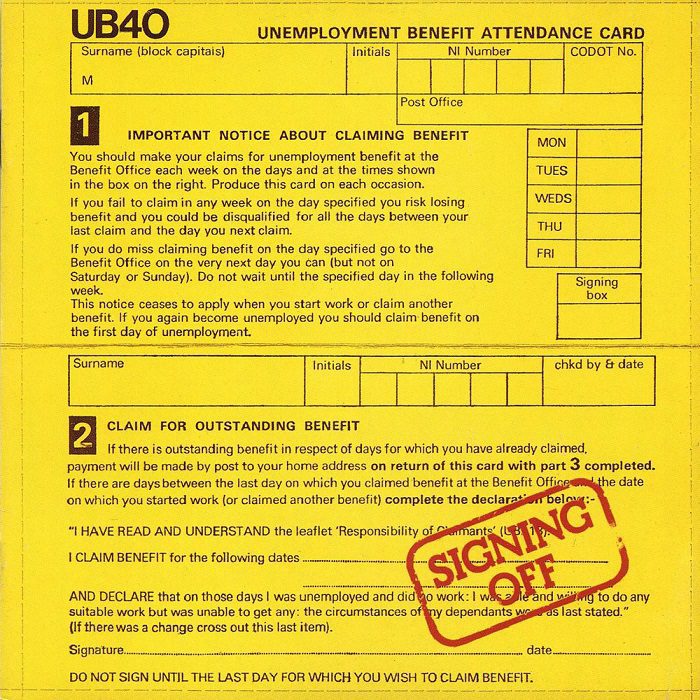 Read Dadamans's review of the unusual start of the band's work and the circumstances under which the album was shot: The debut album "Signing Of" of the British reggae band UB40 is, in the opinion of many fans and critics, their best work. The album was released on August 29. 1980, as an independent publishing house Graduate Records . The cover of the album is the UK Unemployment benefit card, […] 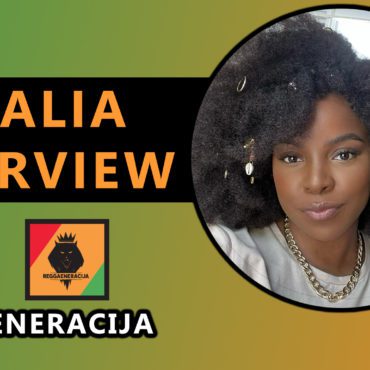 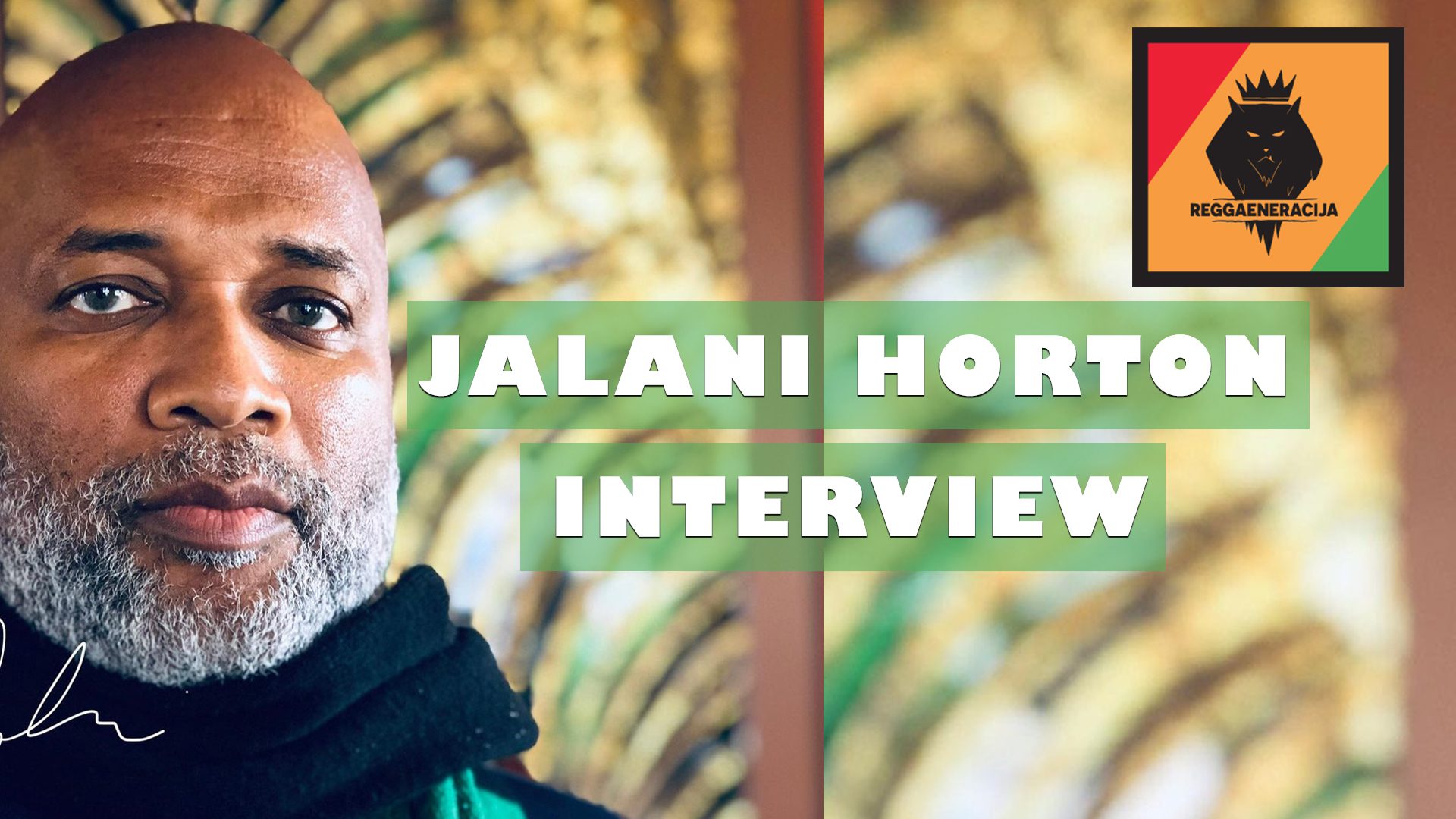